Crystal jewelry has been around for quite some time now. It was first discovered when man started putting precious stones like diamonds, rubies, emeralds and jades in their jewelries. For the good part of the history of jewelry making and crafting, the Egyptians were given credit for infusing jewelry in their customs and traditions. Jewelry were adornments that symbolized the social standing of a person in the Egyptian society, very much the like the denomination of coins.

The higher the value of the jewelry the more important the role a person plays in his community. If the person only had a handful of these adornments they were servants and placed the lowest in that society, but if they were adorned with jewelry in every nook and cranny they held some of the highest positions in the land. None of course can have more jewelry that the pharaoh himself.

During those times metals formed a very important part of the craft of jewelry making. Serving as the base or the main article of the jewelry piece, metals such as gold and silver were considered the skeleton of the piece itself. During the times of the great discoveries, great and wise men were commissioned to study how to turn non precious metals in to gold.

The Alchemists, said to forefathers of modern chemists, did everything they can to discover a way of turning plain copper and bronze in to gold. Some have claimed success though there were no documented proofs of one ever happening. Yet, what it did was pave the way for greater things in the craft of jewelry making.

Traditionally, jewelry sets were made from gold or silver with precious stones or semi-precious stones as adornments. These can be seen even in the earliest of civilization. These kinds of jewelry pieces are what we call the metallic pieces as it has metal as its main material. Metallic jewelry was very common because of their ease in crafting and durability. Even up to the present time most of the master jewelers prefer to have metallic based jewelry as oppose to the alternative materials. 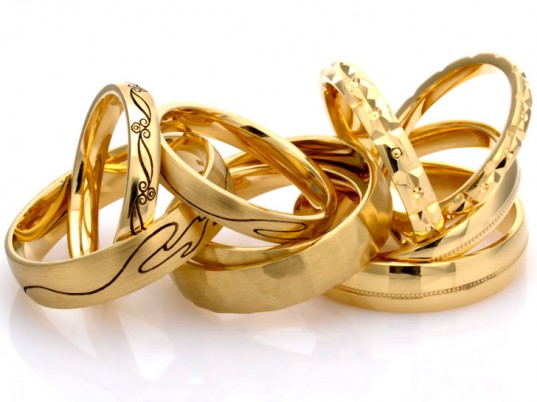 On the other hand, one major setback of this is the depleting source of gold and other precious metals. While it is true that metals can be melted back to its raw form the number of people willing to let go of their traditional pieces are quite few, since most of these pieces are part of a family heirloom or an important collection. 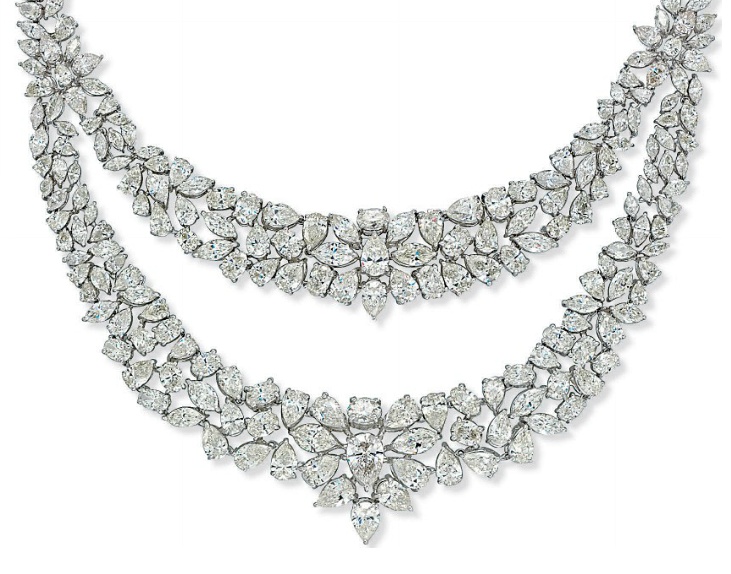 The Chinese have mastered the art of crafting crystal jewelry and they have passed it on through out the ages. Some of the recent artifacts discovered in China suggest that crystals served more than just ordinary adornments for the Chinese people. They have also used it in their charms and amulets as part of the belief that in can drive away demons and attract good fortune.

Crystal jewelry has also formed part of their heirlooms and other important collections.